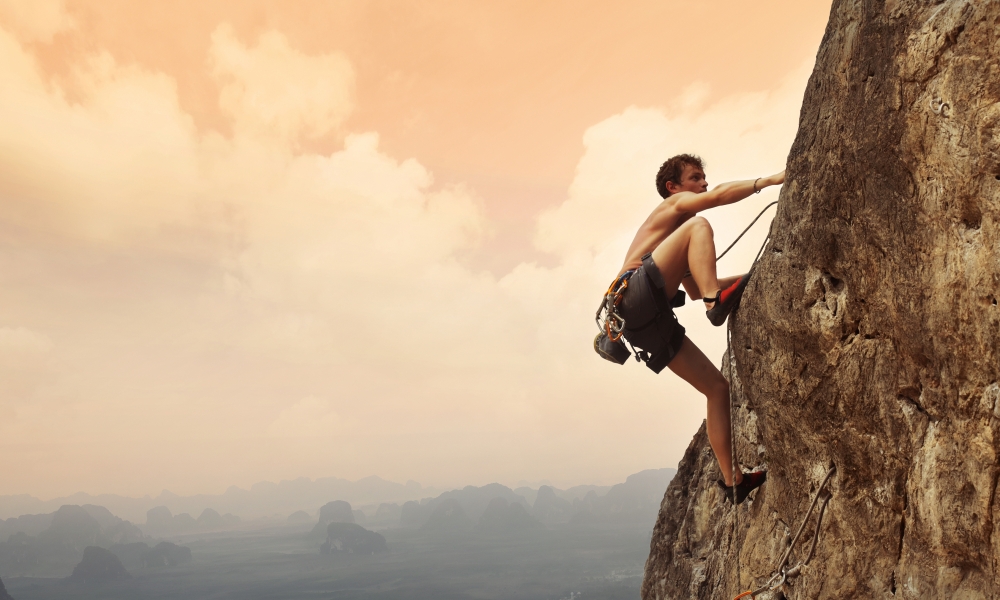 Hardly a clinic day goes by without one or more patients specifically asking me what approach I will use when replacing their hip. My answer is the Mini-Posterior approach and invariably they then ask why I’m not using the Anterior approach? I explain that both approaches can produce excellent and long lasting results but that by far the most important decision they can make is choosing the proper surgeon. I encourage them to choose a surgeon who they get the “right vibes from” and is truly “a master” at their craft and an individual they can fully trust. Patients should also assess the track record and reputation of the hospital or clinic where the surgical team works.

That being said, there are some very real differences and considerations between the two approaches and I’ve previously written about these extensively. In this blog I will discuss specifically the Posterior approach. I think one of the biggest and most important differences is the ease with which the Posterior approach can be extended compared to the Anterior approach. When a surgeon says “extended”, they mean that the incision can be made longer to expose underlying tissues that can then be released to correct an underlying condition. For example, if during preparation of the femur a fracture occurs, the fracture can more easily be defined and fixed using a Posterior approach. It can be quite challenging to identify a fracture through an Anterior approach and if seen, to then fix it. There is also a larger incidence of delayed recognition of femur fractures when using the Anterior approach, which can result in delayed femoral stem subsidence (the stem moves further into the femur towards the knee and the fracture then opens up), hence a need to return to the operating room.

A person’s hip has a number of small muscles that insert above and in back of a hip joint, just on the outside of the hip joint capsule, collectively these are called “short external rotators.” Visualize these as a cloak of muscles that overlie the hip joint capsule.  If we still “walked on all fours” they would be analogous to the rotator cuff muscles of our shoulder. Historically we relegated their function in our hip to being essentially vestigial (something no longer important) while in some animals assuming a more important function, for instance in the kangaroo.  More recent studies are now recognizing that they do play an important role in helping stabilize our hips and assisting certain motions, particularly when the hip is flexed.

When performing the DAA the superficial structures are preserved, but in order to deliver the femur for reconstruction, frequently some of the external rotators are released as well as the posterior hip joint capsule leaving the inside of the greater trochanter skeletonized (meaning all the soft tissues that attach to this part of the bone detached). Because the femur is more difficult to mobilize during a DAA than the other approaches, there is a higher risk of femoral fracture.

An interval between lowest external rotator muscles is developed and the cuff of muscles above are then elevated off the hip joint capsule. The hip joint capsule is opened under direct vision. Prior to doing this, the sciatic nerve is visualized so the risk of injury during the procedure is all but nullified because you can see it and monitor its safety throughout the procedure.

The SPAIRE technique allows for a robust anatomic capsular closure and repair of the inferior muscle cloak. The support provided by this natural cloak of overlying external rotator muscles and tendons as well as the hip joint capsule results in vastly improved stability against dislocation.

Prior to my adopting the SPAIRE technique and after completing the hip reconstruction, I could clearly visualize the ball position in the new socket. Now I can see only the bottom third of the ball or less because the intact short external rotators and underlying hip joint capsule are covering the rest. When a hip dislocates posteriorly, that is it come out of the socket in back, the ball goes up and out (posteriosuperior). This posterior superior area surrounding the hip joint is now covered by the patient’s own hip capsule and intact short external rotator muscles and hence prevents the ball moving out in this direction.

Because this cloak of short external muscles is intact, their normal function is preserved, and the risk of dislocation is also less. Honestly, our risk of dislocation during a pre-SPAIRE Mini Posterior approach was also wonderfully low but now with this enhanced stability, I’ve discontinued all the classic post-operative hip precautions with my patients. Patients are encouraged to simply listen to their bodies and resume all of their usual activates when they feel comfortable. My patients who had their first hip reconstructed by me with using my pre-SPAIRE Mini Posterior technique and now have had their second THR implanted using the SPAIRE technique are routinely asking what’s different? They tell me how they feel even better and are getting well even quicker. They get rid of their cane and any residual limp even sooner than before. This is anecdotal but for a clinician, powerful. I honestly don’t think long term results will be any different, but if someone can feel better quicker and not have restrictions, then I think it’s a positive move forward.

A very common complaint after the Anterior approach is numbness and pain in the groin as well as the front and outside of the thigh (anteriolateral). This is often due to a nerve injury during the exposure.

Some studies in our literature report injury to the nerve that supplies sensation to this part of the thigh to be as high a 60-70%. Often times this nerve injury is transient but not always. Some patients remain with significant pain and disability. This nerve (lateral femoral cutaneous nerve) is not at risk with a posterior approach. The sciatic nerve is most vulnerable during the Posterior approach and its risk of injury has all been eliminated when using the SPAIRE technique because the sciatic nerve is visualized and monitored throughout the procedure.

Dr. William Leone Recertified by the American Board of Orthopaedic Surgery
Scroll to top