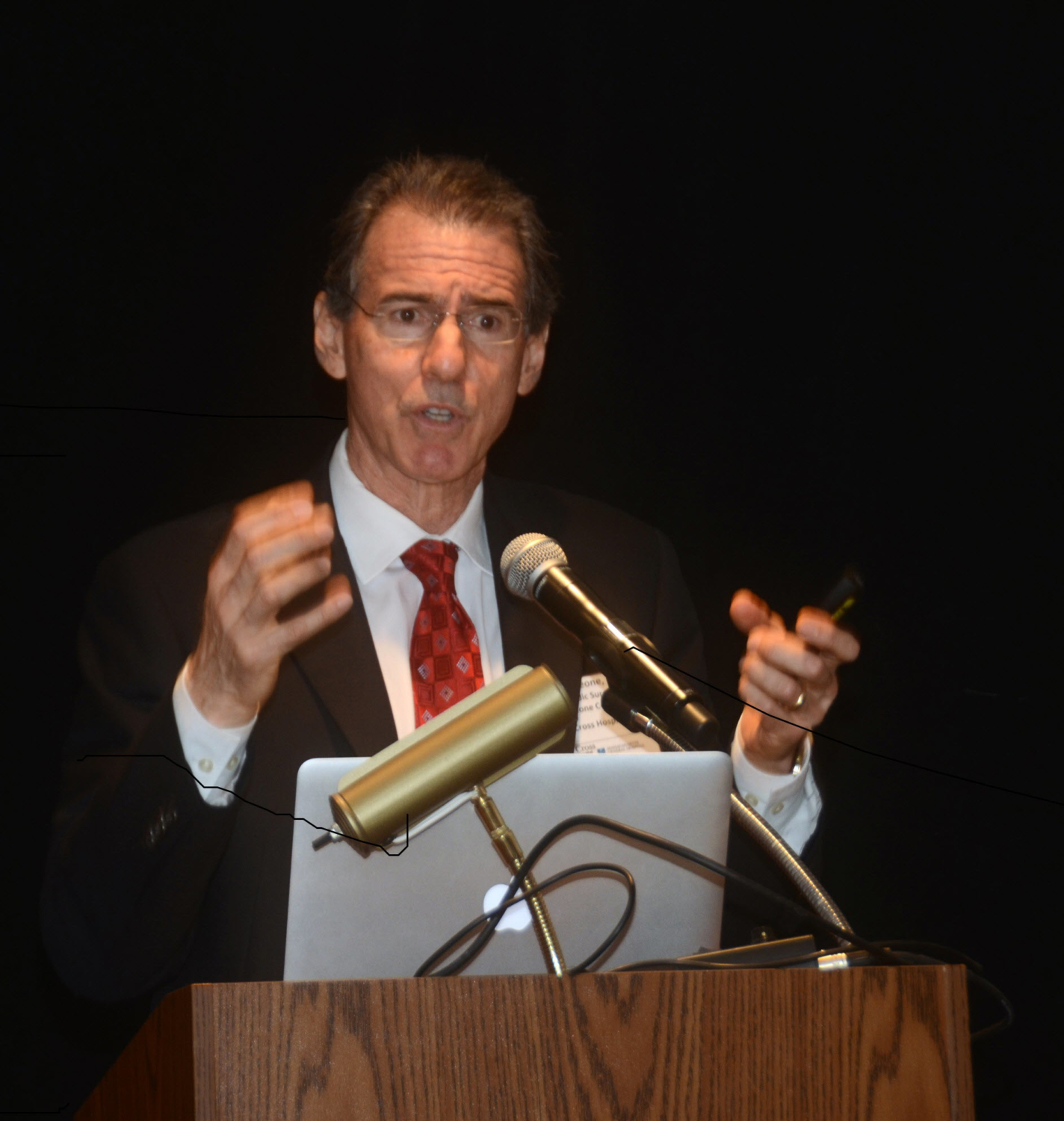 Dr. William Leone to Discuss Hip and Knee Replacements: Latest Techniques and Care for Improved Results During Ortho Hour on January 23, 2019. This event is free and open to the public.

Respected orthopedic surgeon Dr. William Leone will discuss combining the latest surgical techniques and technologies with good, old-fashioned patient care to achieve the best and most-consistent results and experience for hip and knee surgery, during “Ortho Hour” on Wednesday, January 23 at 4 p.m. at the Sister Innocent Conference Center at Holy Cross Hospital, 4725 N. Federal Highway in Fort Lauderdale. Ortho Hour is free and open to the public.

Dr. Leone will explain how he combines Great Patient Care with State-of-the-Art Technologies including:

With more than 28 years of experience, Dr. Leone has earned a reputation as one of the nation’s top orthopedic surgeons for solving complex hip and knee issues. As head of The Leone Center for Orthopedic Care, he is a key part of the leadership team that has garnered Holy Cross Hospital numerous awards and honors, including one of US News & World Report’s Best Hospitals (nationally and regionally) for Orthopedics.  He has received the prestigious 2018 “Top Doctors” for orthopedics award by Gold Coast magazine, the ninth consecutive year he’s received this award. He also has received the coveted Castle Connelly “TOP DOC” award for nine consecutive years, from 2010-2018.

Reservations for the Ortho Hour are recommended and complimentary valet parking will be provided.  For reservations, please call 954-351-5886.

After hip or knee replacement when can I shower, drive, return to work, and...
Scroll to top